You can visit some of the most significant archeological sites of Greece. 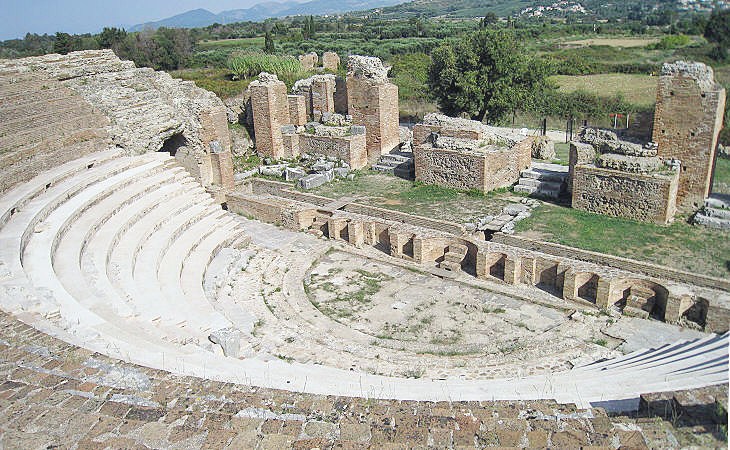 The ancient city of Nikopolis of the 31BC was built by Octavian to celebrate his victory over Anthony and Cleopatra in Action. One of the most important cities in the Roman Empire. Significant parts of the walls and the theatre remain. 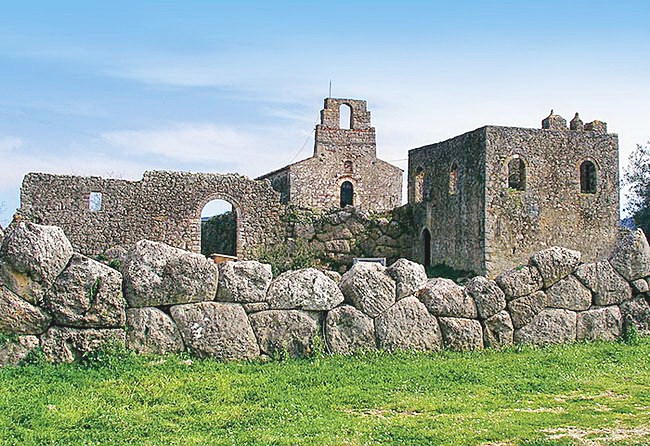 An interesting and mysterious site. The traditional gateway to Hades on a hill above the river Acheron, the point the dead taking the route to the underworld. Near to that point was the most known Necromanteion of the ancient world (4th-3rd century BC), which is still saved as monument 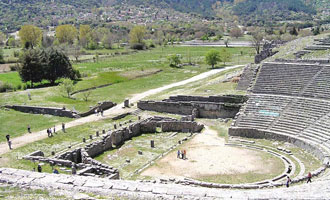 A special place to ancient Greece and it remains special to this date. Ancient Dodoni is one of the most important archaeological sites in Greece. You will be amazed at the beauty of the scenery and the arcaeological site itself. Some of the most impressive monuments are the theater the parliament the stadium and many more. 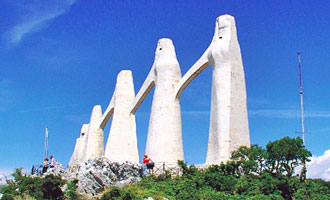 Mt Zaloggo is located in the prefecture of Preveza. The tragic self sacrifice of the Souliote women took place there ,on the high cliff. An event in Greek history depicting love of freedom and self sacrifice.